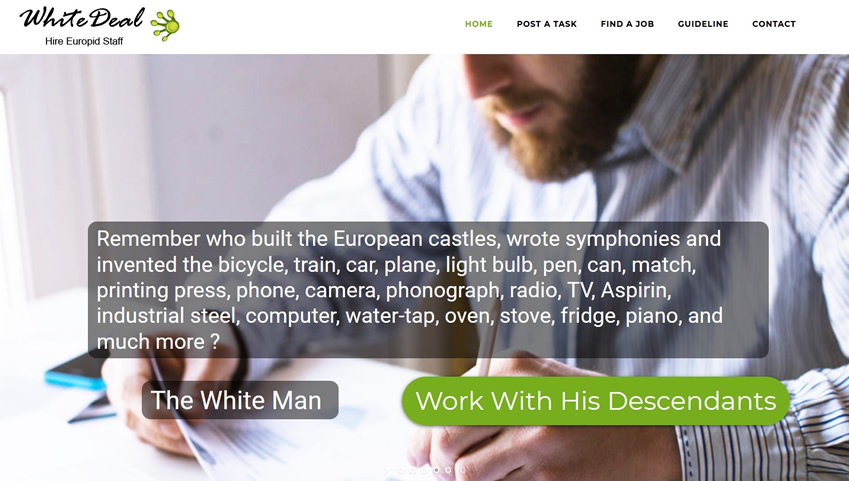 
How it works
The concept is simple: People and companies in need for services look for European service providers either for offline services in real life or for online services provided by using the Internet. Working with people sharing a similar cultural/ linguistic background creates more understanding and trust.
Once a Customer has posted a job, Providers can bid on it, the Customer rewards the person/company of his/her choice and the project starts. The Customer funds the amount both parties agreed on and releases the money only after satisfactory completion of the task by the Provider.
The Provider is also given more security for being payed and at the same time builds an online reputation thanks to the reviews given by his Customers. 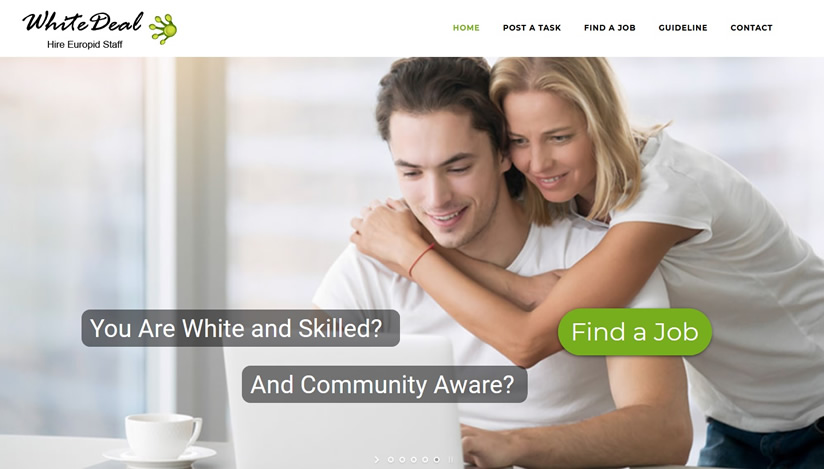 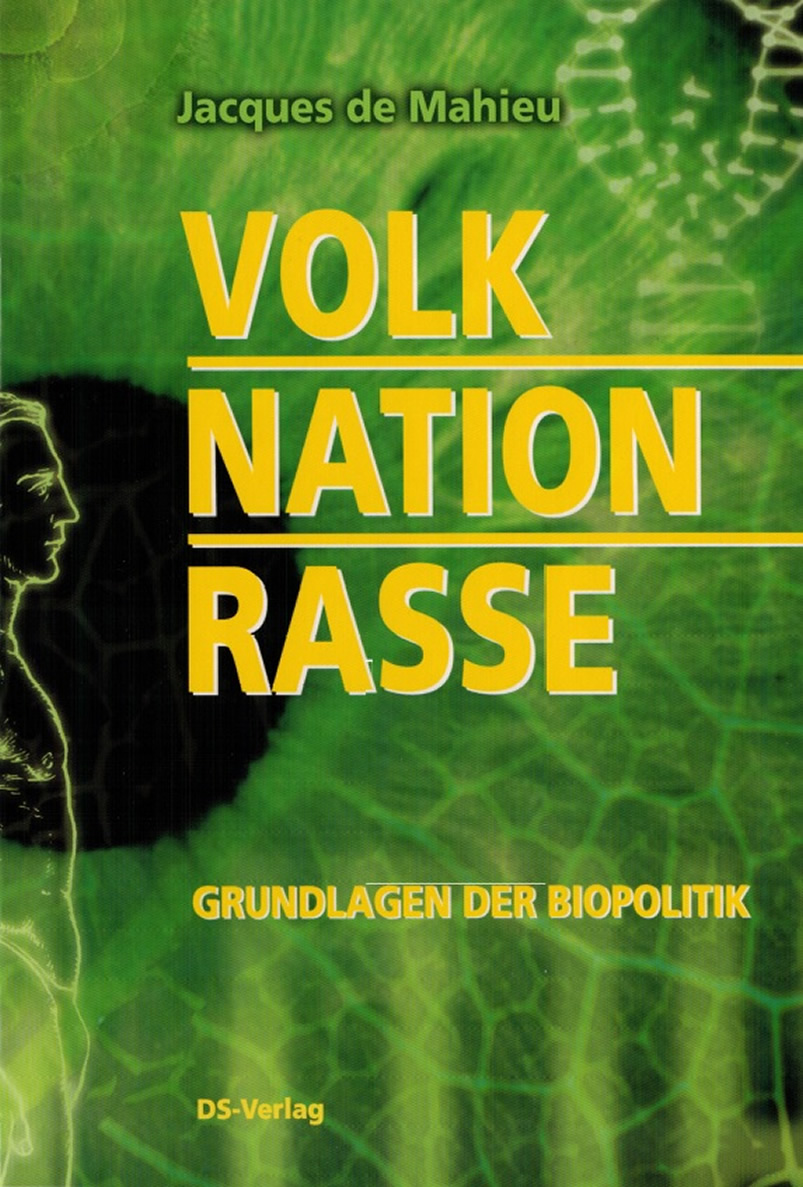 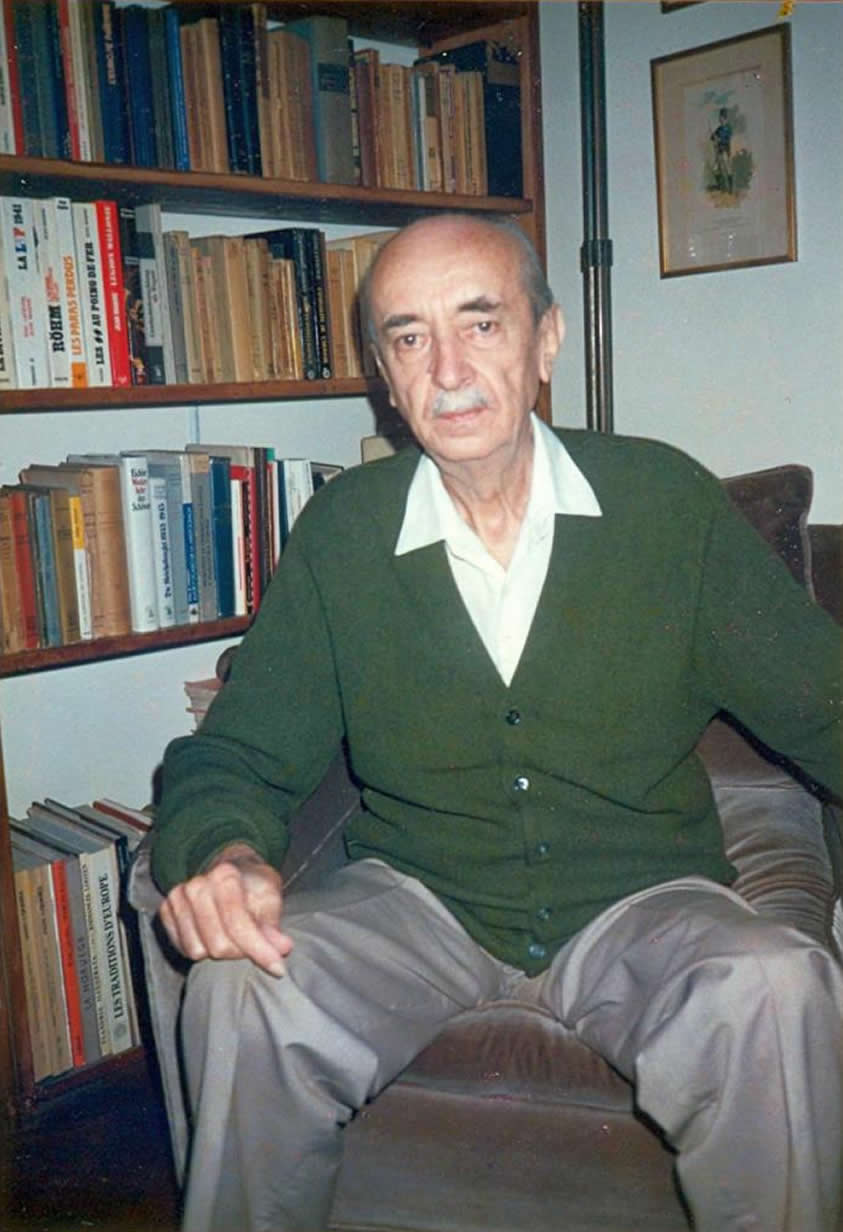 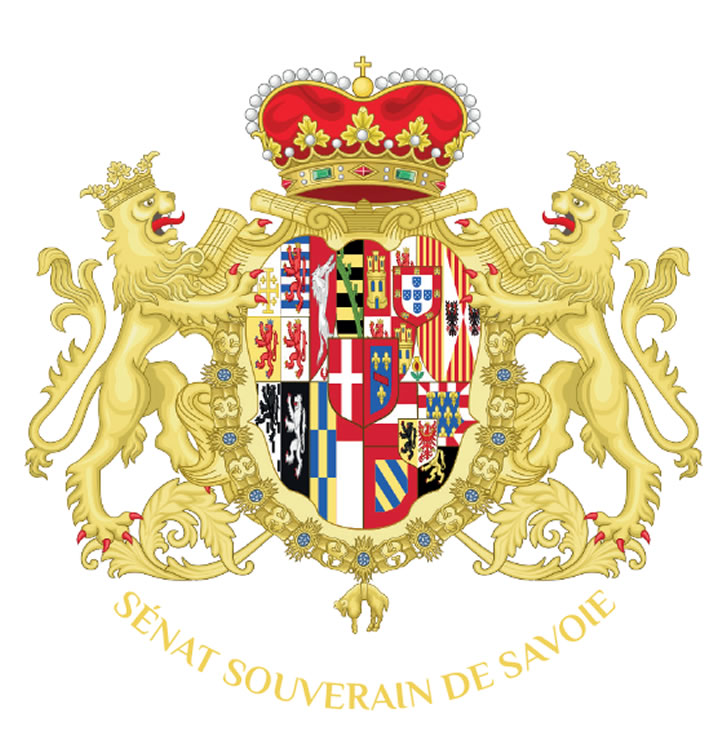 
Thomas Linton Metzger, born April 9th, 1938 in Warsaw Indiana, passed away in Hemet, California on November 4th, 2020. He is survived by Mary Arnold, six children – Carolyn, Dorraine, John, Lynn, Rebecca, Laurie along with nine grandchildren and one great-grandchild.
Tom served in the U.S. Army as a PFC-E1 from 1956 to 1959 and then moved to Southern California to work in the electronics industry. Tom lived in Fallbrook, California for over 40 years working as the local TV repairman until he retired and moved to his hometown in Indiana before returning to California. The family will be having a private gathering.

Is An Educational Repository On The Benefits Of Racial Separation, Highlighting The Dangers Of Multiculturalism And Promoting Racial Identity And A Territorial Imperative.

How did Tom Metzger come to be ?
From “Eye of the Storm”- Carter

A 1978 genealogy study of my family traced the Leiter and Rickel surnames to the time of ancient Rome, when nomadic tribes settled the hills and plains of what is now Rome. According to that study, I come from a long line of fighters and free thinkers. One of my ancestors was a Roman warrior. Another was Martin Luther, the rebellious German monk who broke with the Roman Catholic Church in 1520 and led the Protestant Reformation. Luther was the family’s first true rebel. Other ancestors include a Union admiral and a Confederate army general.

The way I see things, the system invented Tom Metzger. It started way back in the early 1960s, when I was working on the presidential campaigns of Barry Goldwater and George Wallace, and on the gubernatorial campaign of Ronald Reagan. I learned then how the big boys played the game — nice and dirty. As a result, I’ve dedicated my life to fighting corruption, dishonesty, and thievery in our government and in our society. Unlike most Americans, whom I call an apathetic flock of zombies, I decided to do something about the problems that face this once great nation. And, as odd as it may sound to the average person, I did it through the John Birch Society, the anti-tax movement, and the Ku Klux Klan. I do it now through the White Aryan Resistance.

As long as you keep your nose clean and play the system’s game, they don’t hassle you very much,” I said. “You can go around saying you’re as free as a bird. But once you start challenging the system, as I do, then you find out just how crooked and un-democratic things really are. Tom Metzger

The problem is, now that the system has totally constructed me, the feds, the fat-cat capitalists, and the big-money politicians don’t like what they see. They hate me, and they bate what I stand for. I went from being a right-wing conservative, campaigning for Goldwater, Wallace, and Reagan, to a full-blown, anti-system person. And this person says it’s time that some things were changed.

My desire and energy to take on the status quo comes directly from a sense of being inquisitive. In fact, as a boy growing up, when I was told that I could not or should not do something, that was precisely what I wanted to do. Most kids stop being that way after they get a little older. They get snivel-ized, as I call it. But I never stopped. I’ve always challenged authority. When I see something that doesn’t make sense or doesn’t seem right, I challenge it. And the big boys don’t like that. 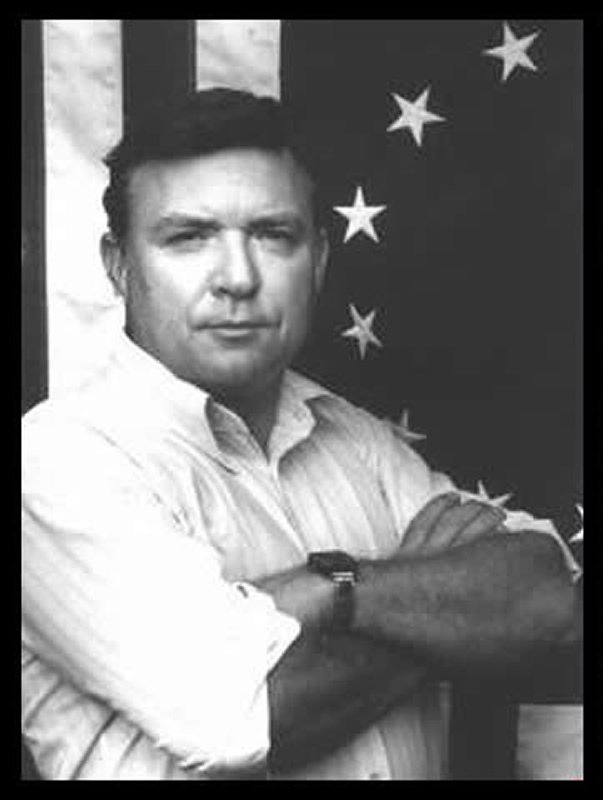 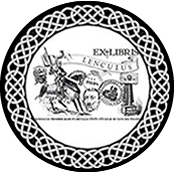 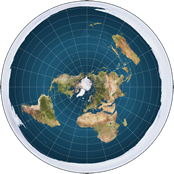 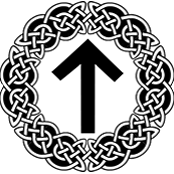